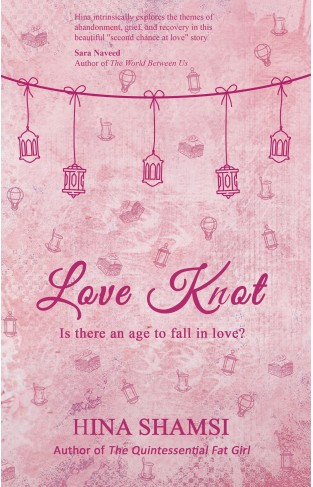 Like most young girls, Aaira grew up with dreams of a happily ever after with her one and only!

Saafel was meant to be her soul-mate. However, life didn’t pan out as she had expected, throwing its most dark and stark realities in her face. Left alone and bitter, Aaira was certain she would never love again.

Then one day, destiny took a turn; a handsome and mysterious stranger entered her deserted and monotonous world.

Was meeting this man part of a divine plan?

Little did she know that romance was waiting for her on the streets of a faroff land, holding a cup of Çay and some crispy Baklava.

A modern-day romance from the author of ‘The Quintessential Fat Girl’.