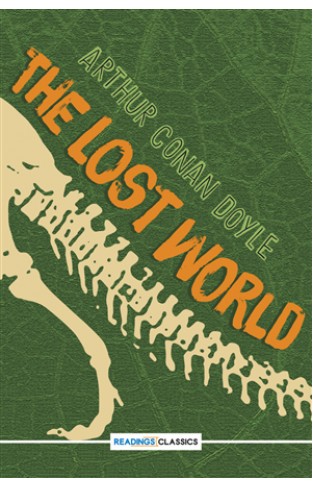 Publication Date:
Jan, 01 2021
Binding:
Paper Back
Availability :
Out of Stock

The zoologist Professor Challenger claims that the prehistoric life still exists on a plateau in South America’s Amazon basin but no one believes him. When an adventurous reporter Edward Malone meets him, they embark along with a scientist Professor Summerlee and an Amazone adventurer Lord John Roxton on an expedition to verify his claim. The Professor was right: the “lost world” was not lost after all. The dinosaurs existed; ape-like men still trampled the earth; and they were not friendly. The adventurers have to survive them if they want to see the civilized world again.