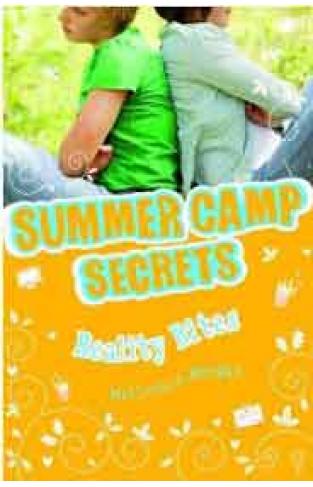 Publication Date:
May, 29 2009
Binding:
Paper Back
Availability :
In Stock

Get ready for more girly games, giggles and gossip in this bestselling series featuring a group of girls, brought together by the boys and bunk warfare, fun and sun, of one cool summer camp. Gaby is bored of Chelsea getting all the attention after her scare at the start of the summer. With the camp all watching the new reality TV show Survival Camp, Gaby decides she'd like a share of the spotlight. It's no big deal - she only tells a little white lie, and says that one of the contestants is actually her brother. As far as Gaby's concerned, she won't have to lie for long, as he's the least likely to win, isn't he? I mean, he couldn't possibly win...could he? Girls will be lining up to share all the latest secrets in the next batch of Summer Camp Secrets, which are sure to attract new fans everywhere!