The Cold War: A World History 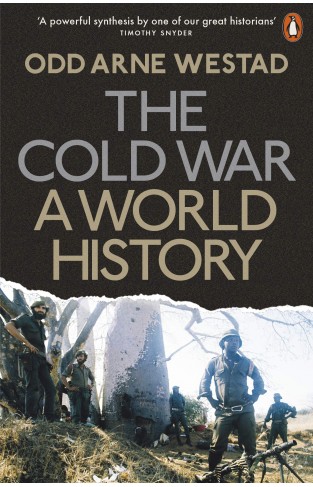 The Cold War: A World History

Publication Date:
Jul, 05 2018
Binding:
Paper Back
Availability :
Out of Stock

As Germany and then Japan surrendered in 1945 there was a tremendous hope that a new and much better world could be created from the moral and physical ruins of the conflict. Instead, the combination of the huge power of the USA and USSR and the near-total collapse of most of their rivals created a unique, grim new environment- the Cold War. For over forty years the demands of the Cold War shaped the life of almost all of us. Europe was seemingly split in two indefinitely. This is a book of extraordinary scope and daring. It is conventional to see the first half of the 20th century as a nightmare and the second half as a reprieve. Westad shows that for much of the world the second half was by most measures even worse.