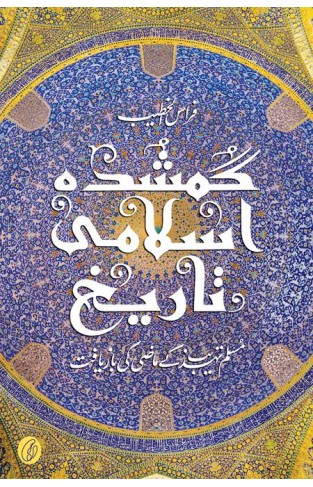 A LIVELY AND ILLUMINATING HISTORY OF ONE OF THE MOST POWERFUL RELIGIOUS SOCIAL AND POLITICAL FORCES IN HISTORY. Over the last 1,400 years, a succession of Muslim polities and empires expanded to control territories and peoples stretching from southern France to East Africa and South East Asia. Yet many of the contributions of Muslim thinkers, scientists and theologians, not to mention statesmen and soldiers, have been overlooked. The bestselling Lost Islamic History, now in a new updated edition, rescues from oblivion a forgotten past, charting its narrative from Muhammad to modern-day nation-states. From Abbasids and Ottomans to Mughals and West African Kings, Firas Alkhateeb sketches key personalities, inventions and historical episodes to show the monumental impact of Islam on global society and culture.