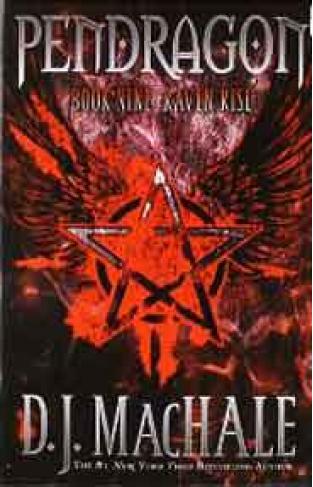 This is where it begins. The showdown for Halla. At stake is nothing less than all that ever was and all that will be. There's only one thing missing--Bobby Pendragon. While Bobby remains trapped on Ibara, the battle moves to his home territory: Second Earth. Mark Dimond and Courtney Chetwynde are left on their own to defend Second Earth agsinst the forces of Saint Dane. They must face off against a charismatic cult leader who has risen to power by revealing a shattering truth to the people of Earth: They are not alone. The Convergence has broken down the walls. The territories are on a collision course. The final phase of Saint Dane's quest to rule Halla is under way. And Bobby Pendragon is nowhere to be found.