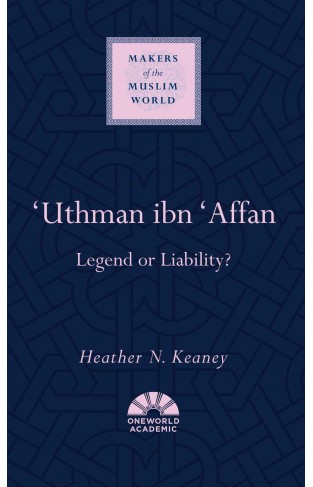 ‘Uthman ibn ‘Affan (d. 656) was an early convert to Islam and the third successor to the Prophet Muhammad. As caliph he established the first Islamic navy, consolidated the text of the Qur’an, and expanded the Arab empire. His opponents, however, accused him of being corrupt and questioned his legitimacy. After twelve years ‘Uthman’s troubled caliphate ended in revolt. His death at the hands of rebels led to civil war and contributed to the eventual split between Sunni and Shi’i Islam. In this volume, Heather Keaney examines the life and legacy of the controversial caliph.