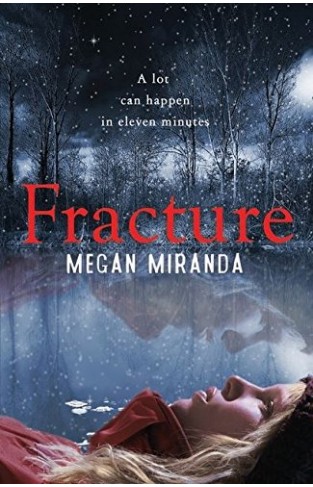 By the time seventeen-year-old Delaney Maxwell is pulled out of the icy waters of a frozen lake, her heart has stopped beating. She is in a coma and officially dead. But Delaney pulls through. How? Doctors are mystified. Outwardly she has completely recovered. But Delaney knows something is very wrong. Pulled by sensations she can't control, she finds herself drawn to the dying. Is her brain predicting death or causing it? Then Delaney meets Troy Varga, who lost his whole family in a car accident and emerged from a coma with the same powers as Delaney. At last she's found a kindred spirit who'll understand what she's going through. But Delaney soon discovers that Troy's motives aren't quite what she thought. Is their gift a miracle, a freak of nature - or something much more frightening?