Betsy and the Emperor 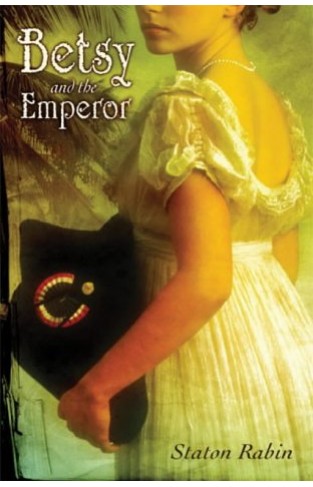 Betsy and the Emperor

When Napoleon Bonaparte is defeated at the Battle of Waterloo in 1815, and exiled on the forbidding island of St Helena, he is overseen by the English Balcombe family. 14-year-old Betsy Balcombe is terrified of the famous man, but she is also intrigued. As she gets to know him, she sees a different side of the infamous Emperor - a softer side that few people are allowed to witness - and plots to help him escape his captivity. The plan falls apart, but Betsy and the Emperor form a fascinating and intimate relationship as a result.