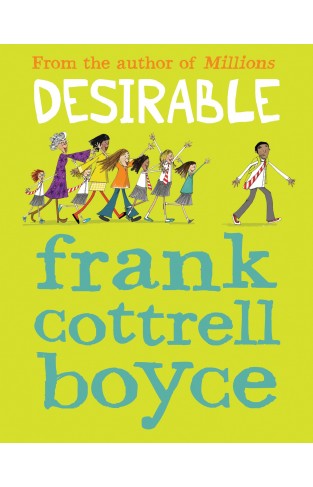 A hilarious comedy from award-winning Frank Cottrell Boyce. George is so unpopular that even his own grandad won't come to his birthday party. Instead, his grandad sends him a bottle of aftershave that expired years ago. But the aftershave seems to have developed extra properties since its sell-by date...Now George is irresistible to all the girls in school - and even the teachers can't get enough of him! Particularly suitable for struggling, reluctant and dyslexic readers aged 8+