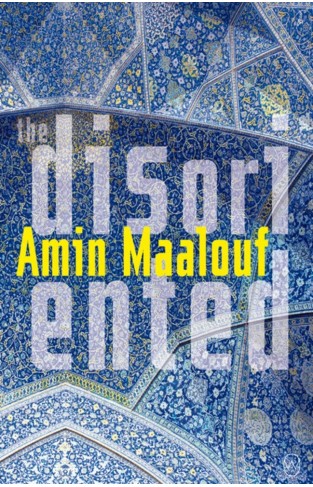 Publication Date:
May, 28 2020
Binding:
Paper Back
Availability :
In Stock

One night, a phone rings in Paris. Adam learns that Mourad, once his closest friend, is dying. He quickly throws some clothes in a suitcase and takes the first flight out, to the homeland he fled twenty-five years ago. Exiled in France, Adam has been leading a peaceful life as a respected historian, but back among the milk-white mountains of the East his past soon catches up with him. His childhood friends have all taken different paths in life—and some now have blood on their hands. Loyalty, identity, and the clash of cultures and beliefs are at the core of this long-awaited novel by the French-Lebanese literary giant Amin Maalouf.