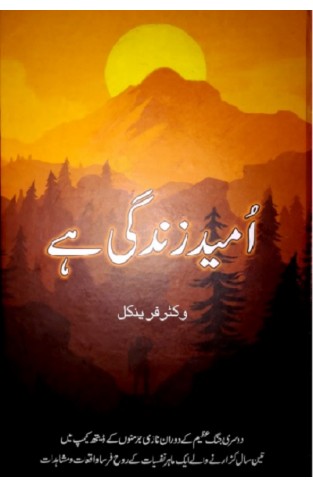 written during the second world war. The witting in the books is based on own experiences of the writer this all situation are faced by prisoners during world war two again and again .the situation is revealed by a prisoner who came back alive anyhow. That prisoner is the author. He talked about his time spent inside the Nazi campus. he spent three years there whist the German forces arrested him alongside with his circle of relatives and placed him into prison.