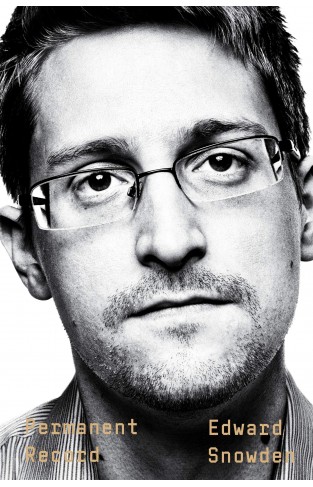 Permanent Record is a 2019 autobiography by Edward Snowden, whose revelations sparked a global debate about surveillance. It was published on September 17, 2019 (Constitution Day), by Metropolitan Books, an imprint of Henry Holt and Company.The book describes Snowden's childhood as well as his tenure at the Central Intelligence Agency and National Security Agency and his motivations for the leaking of highly classified information in 2013 that revealed global surveillance programs. Snowden also discusses his views on authoritarianism, democracy and privacy. The writer Joshua Cohen is credited by Snowden for "helping to transform my rambling reminiscences and capsule manifestoes into a book.Upon release, the United States filed a lawsuit against Snowden for alleged violations of non-disclosure agreements with the CIA and NSA. The lawsuit did not aim to restrict the book's content or distribution, but to capture the proceeds Snowden earns from it. In December 2019, U.S. District Judge Liam O'Grady ruled in favor of the U.S. government. Permanent Record has been censored in China, with the removed content including comments about authoritarian states, privacy-supporting technologies, and the right to privacy.