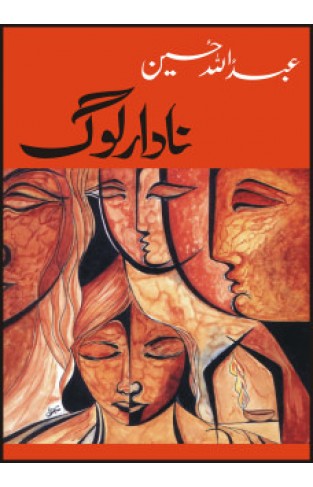 Published first in 1996 this novel by Abdullah Hussain is considered as a sequel to his famous Udaas Naslain. The story of this novel takes place during 1897 to 1974. This is the story of a generation that has no urge to protect and fight for its rights, people who have accepted everything as fate and have left themselves to the flow of time. The story really gets a takeoff after 1947 when Pakistan gets independence and the people who fought for certain ideals are pushed to wall by those who happen to be in corridors of power. The novel describes those years of indifference, difficulties and turbulence which first germinate the seeds of undemocratic governments and then it leads to secession of the country in 1971. The novel suggests that this was the period where if truth was upheld the history and the geography of Pakistan would have been different but since people kept silence which tantamount to a sin, so they have to reap the wages of this in shape of disintegrating the federation and losing their brothers. Nadar Loog is the story of a people who had great ideals but were found wanting in action when it mattered to stand and assert. This is the story about poverty of action and deeds that leads a nation and people to a state of flux.