A Pilgrimage to the Himalayas and Other Silhouettes from Memory 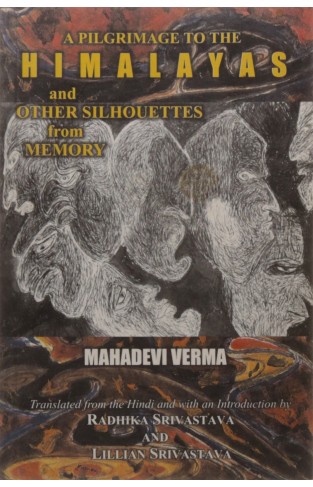 A Pilgrimage to the Himalayas and Other Silhouettes from Memory

These memoirs are not meant to be mere detached descriptions of incidents nor reportage of my own life story or the life stories of others. They are emotional journeys begun with the purpose of recreating those moments in which I shared and lived the feelings and experiences of others. A Pilgrimage to the Himalayas (Smriti Ki rekhyan) is a curious mix of memoirs, sketches and essays. Ably translated, it describes India as it was before independence through a series of encounters. As fluid and absorbing as stories, the portraits are marked by a deep sense of authorial empathy. Also, rarely have the common people of that period been represented so vividly and the work gives us remarkable insight into their modes of thought, social norms and religious beliefs-in the process of being redefined but still faithfully pursued by the simple folk who believed in the permanence of the old ways.