My European Family - A Genetic Adventure Across 54,000 Years 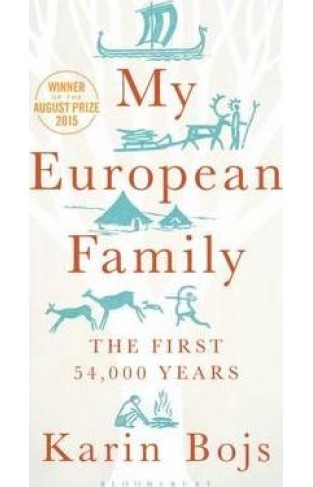 My European Family - A Genetic Adventure Across 54,000 Years

Karin Bojs grew up in a small, broken family, and at her mother's funeral she felt this more keenly than ever. As part of the healing process, she decided to use DNA research to learn more about herself, her family, and the interconnectedness of society. She went deep in search of her genealogy, having her DNA sequenced and tested, and effectively becoming an experimental subject. Remarkably, she was able to trace the path of her ancestors through recorded history and into prehistory. Through the course of her research, she met dozens of scientists working in genetic research. The narrative travels the length and breadth of Europe, from the Neanderthals of central Germany to the Cro-Magnon in France. Bojs visited the ancient caves, realizing that her direct ancestors must have been living in the area when the cave art was painted. A second DNA analysis later revealed she has Sami (i.e. Lapp) genetic material in her genome, and there were further revelations about her hunter-gatherer, Bronze-Age, and Iron-Age relatives, including the Vikings. This fresh, first-person exploration of genes and genetics goes well beyond personal genealogy and reveals much about the shared history of European peoples.