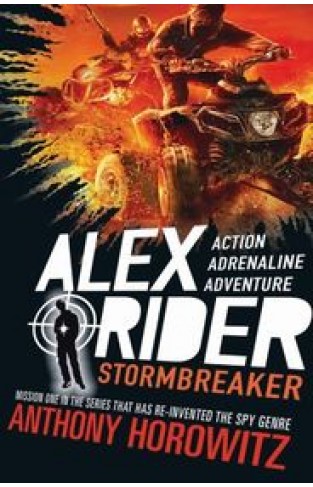 Stormbreaker is a young adult action-adventure book written by British author Anthony Horowitz, and is the first novel in the Alex Rider series. The book was released in the United Kingdom on the 4th of September 2000, and in United States release on 21st of May 2001, where it became a New York Times Bestseller.