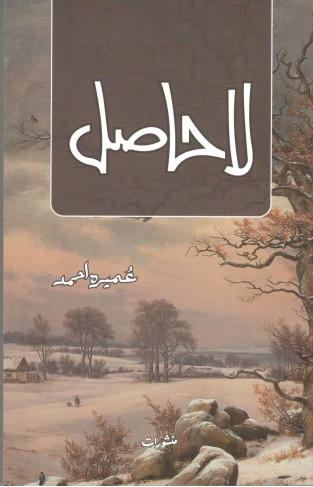 La Hasil (English: Hollow Pursuits) is a sublime tale of individuals who faced different trials in life. Driven by desire, belief, pride and prejudice, they run their lives according to their views. Khadija Noor, the centre stage character is the epitome of belief, patience and self-sacrifice. Mazhar, a seemingly practicing Muslim, is a self proclaimed caretaker of Islam. Marium, another main character, is desire personified. Catherine is a British girl, whose Pakistani father betrayed her mother, Ruth. This left irreparable scars on their lives.It’s a story of redemption of someone and regrets of someone else. It’s a story of bringing out yourself from filth and then walking on the path of self-rectification & self-righteousness. It’s a story that tells when someone finds the light by the Grace of Almighty then nothing else matters anymore.