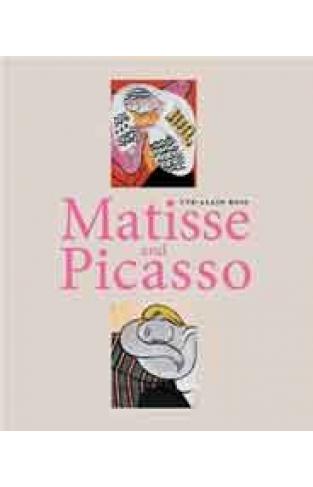 Fiercely competitive, Matisse and Picasso engaged in one of the most formidable artistic dialogues of this century. The intense beginning of the relationship between the two artists - from the time they met in 1906 until 1917, when Matisse left for Nice - has already been amply studied, but their continuous exchange during the second part of their careers has never been examined in detail. In Matisse and Picasso, Yve-Alain Bois stages the intertwined evolution of the two giants of modern art as if it were an ongoing game of chess between two masters. As Joachim Pissarro points out in the foreword of this volume, Matisse and Picasso's dense plot and rich narrative make this work read more like a suspense novel than a traditional art history treatise. Bois' thoroughly researched historical demonstration is supported by striking visual juxtapositions of works by the two artists brought together here for the first time, making this long-awaited study a major contribution to the history of twentieth-century art.