The Fatimids And Their Traditions Of Learning 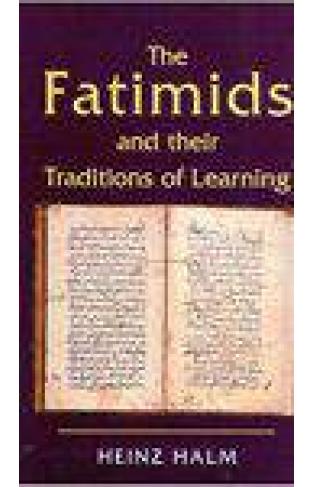 The Fatimids And Their Traditions Of Learning

The Fatimid period was the golden age of Ismaili thought and literature. Ismaili imams ruled over vast areas of the Muslim world as the Fatimid caliphs and the Ismaili made important contributions to Islamic civilization. During this period a multitude of eminent Ismaili thinkers developed unique intellectual doctrines with a diversity of philosophical traditions, and subsequently Cairo, the Fatimid capital, became a centre of Islamic culture and art and a focus of scholarship and science. This book investigates the Fatimids' varied contribution to Islamic civilization and their patronage of learning. The topics discussed range from the teaching activities of the Ismaili missionaries, the "sessions of wisdom" and other traditions of learning, to al-Hakim's "House of Knowledge" and other academic and scientific institutions founded in Fatimid Egypt.