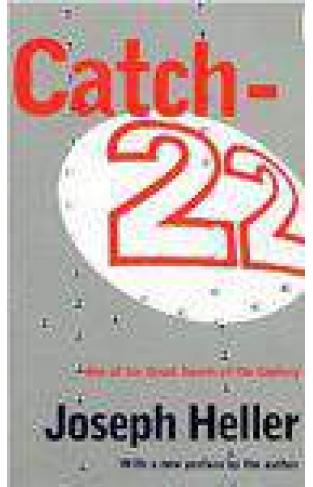 The phrase has its origin in this book. Set in the time of the Second World War, the story of Catch-22 is centered around characters stationed in an island in the Mediterranean Sea. The island of Pianosa is home to the 256th squadron, which includes the central character, Captain John Yossarian. The story is told from a third-person perspective, and so it moves from one person to the next, providing different view points according to each person’s character. Captain Yossarian is a young man who believes very practically that his life is important and the results of a war do not matter to a man who is dead. He tries his best to keep from going on flying missions by faking illness. But his efforts are countered by Colonel Cathcart. He constantly increases the number missions an airman must fly to complete his service.