The Siege Of Mecca 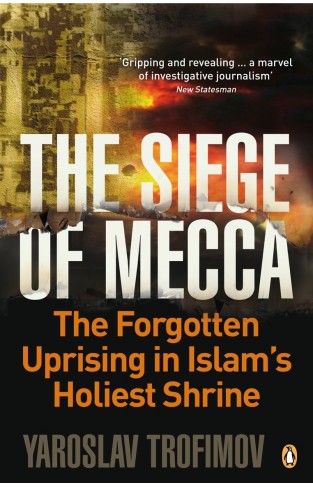 The Siege Of Mecca

20 November, 1979: as morning prayers began, hundreds of hardline Islamist gunmen, armed with rifles smuggled in coffins, stormed the Grand Mosque in Mecca. With thousands of terrified worshippers trapped inside, the result was a bloody siege that lasted two weeks, caused hundreds of deaths, prompted an international diplomatic crisis and unleashed forces that would eventually lead to the rise of al Qaeda. Journalist Yaroslav Trofimov takes us day-by-day through one of the most momentous - and heavily censored - events in recent history, interviewing many direct participants in the siege and drawing on secret documents to reveal the truth about the first operation of modern global jihad.