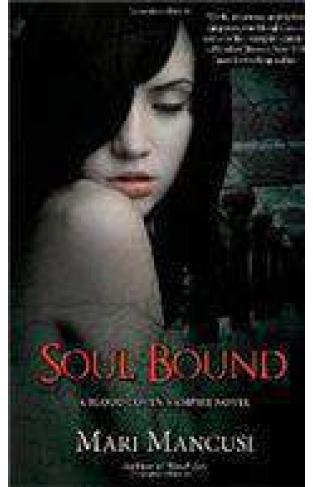 Sunny McDonald and her vampire boyfriend, Magnus, are on the run-accused of treason and wanted alive...or undead. And her twin is the slayer sent to track them down. Rayne would do anything to save her twin sister, Sunny, from the Vampire Consortium dictator who wants her dead. Instead, she's been commissioned by Slayer Inc. to find Sunny and Magnus and deliver them to the Consortium...which Rayne knows means certain death. She also knows that if she and her boyfriend, Jareth, disobey orders, they are signing not only their own death warrants, but also those of every vampire in the Blood Coven. As a rival slayer with a personal vendetta moves in, Rayne and Jareth must do something to stop her. So they embark on their most dangerous journey yet, deep beneath the streets of New York City and through the Gates of the Underworld. But when a greedy god demands the ultimate sacrifice, will Rayne be forced to choose between her sister...and the vampire she loves?