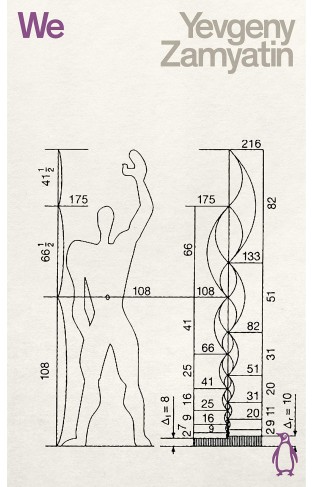 'The best single work of science fiction yet written' Ursula K. Le GuinThe dystopian masterwork that inspired George Orwell's Nineteen Eighty-Four, We depicts a futuristic totalitarian society, 'OneState', where humans have become numbers. Suppressed in Russia for decades, it is a chilling vision of a world enslaved by technology.'Zamyatin's parable looked forward to climate change and surveillance culture ... to peer into its future is to see modernity's reflection gazing darkly back' Economist