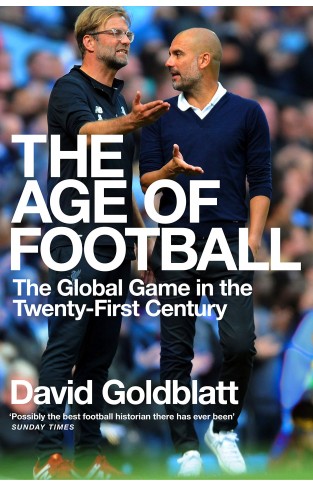 David Goldblatt is not merely the best football historian writing today, he is possibly the best there has ever been' - Dominic Sandbrook, Sunday Times

In the twenty-first century football is first. First among sports themselves, but it now commands the allegiance, interest and engagement of more people in more places than any other phenomenon. In the three most populous nations on the earth – China, India and the United States where just twenty years ago football existed on the periphery of society – it has now arrived for good. Nations, peoples and neighbourhoods across the globe imagine and invent themselves through playing and following the game.