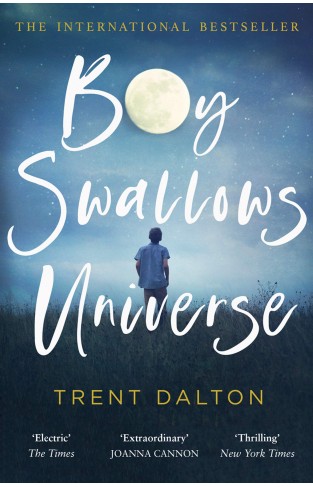 Life is pretty tough right now for twelve-year-old Eli – what with his mute brother, a convicted murderer for a babysitter, a drug-dealing stepfather, an incarcerated mother and a long-lost father – surely it can’t get any worse?

Think again. He’s about to fall in love, break into prison and cross paths with one of the most notorious criminals Brisbane has ever seen.

A coming-of-age story like no other, Boy Swallows Universe is the most exhilarating novel you’ll read all year.