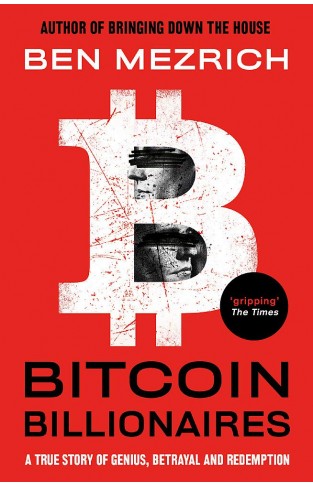 Ben Mezrich's 2009 bestseller The Accidental Billionaires is the definitive account of Facebook's founding - and the basis for the Academy Award-winning film The Social Network. Two of the story's iconic characters are Harvard students Tyler and Cameron Winklevoss: identical twins, Olympic rowers, and legal foils to Mark Zuckerberg. Bitcoin Billionaires is the story of the brothers' redemption and revenge in the wake of their epic legal battle with Facebook - and the first great book from the world of bitcoin.