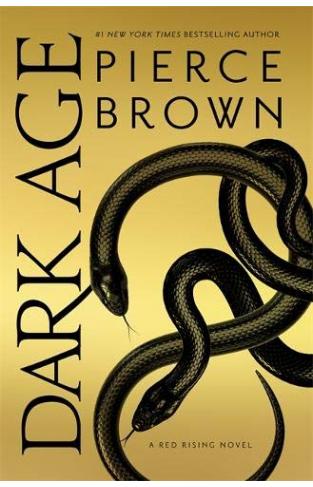 The Number One New York Times bestselling author of Morning Star returns to the Red Rising universe with the thrilling sequel to Iron Gold.

A decade ago Darrow led a revolution, and laid the foundations for a new world. Now he's an outlaw.

Cast out of the very Republic he founded, with half his fleet destroyed, he wages a rogue war on Mercury. Outnumbered, outgunned but not out thought. Is he still the hero who broke the chains? Or will he become the agent of the world's destruction?

Is it time for another legend to take his place?

Lysander au Lune, the displaced heir to the old empire, has returned to the Core. First he must survive Gold backstabbing, then Darrow. Will he bring peace to mankind at the edge of his sword?

And on Luna, Mustang, the embattled sovereign of the Republic, must save both democracy and her exiled husband millions of kilometres away.