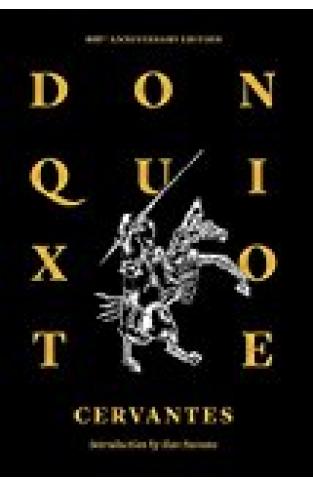 Publication Date:
Oct, 22 2015
Binding:
Paper Back
Availability :
Out of Stock