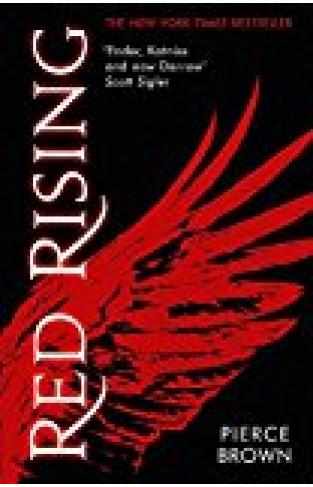 Pierce Brown's heart-pounding debut is the first book in a spectacular series that combines the drama of Game of Thrones with the epic scope of Star Wars.'Pierce Brown's empire-crushing debut is a sprawling vision . . . Ender, Katniss, and now Darrow' - Scott Sigler, New York Times bestselling author of Pandemic'[A] top-notch debut novel . . . Red Rising ascends above a crowded dystopian field' - USA TodayDarrow is a Helldiver. A pioneer of Mars.Born to slave beneath the earth so that one day, future generations might live above it.He is a Red - humankind's lowest caste. But he has something the Golds - the ruthless ruling class - will never understand.He has a wife he worships, a family who give him strength. He has love.And when they take that from him, all that remains is revenge