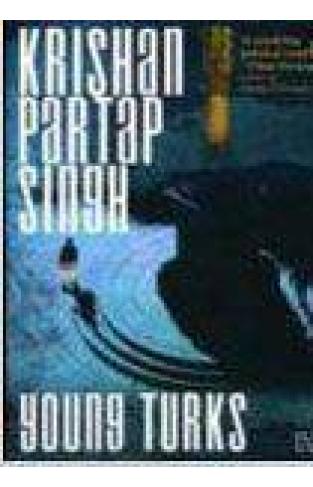 Best friends Azim Khan and Karan Nahru never considered politics a career choice, but then fate decreed otherwise. Forced by circumstances to rethink their professions, the two friends find themselves willy-nilly contesting the elections. Slowly but surely, Azim makes western Uttar Pradesh his electoral fiefdom and begins his journey to becoming the leader of Muslim inida; Karan establishes himself as the overlord of eastern Uttar Pradesh and the adjoining states. Together they make their way to the top, never compromising their friendship, until, finally, as cabinet ministers in a shaky coalition government under the prim ministership of the wily former Congressman Y K Naidu, their widely differing ideologies and temperaments, abetted by the malevolence of their colleagues, and the sheer scale of unfolding events, all combine to uphold the conventional wisdom that there are no friends in politics.