Francis Bacon in Your Blood 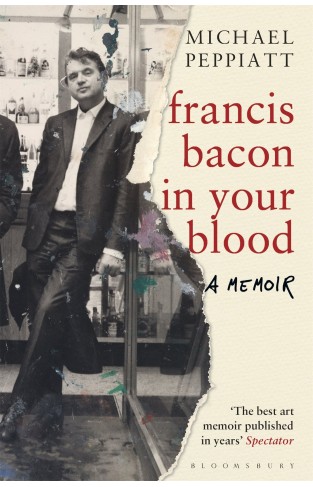 Francis Bacon in Your Blood

This fine memoir is more insightful than gossipy, and as a subject Bacon is just about unbeatable." -- The New York Times In June of 1963, when Michael Peppiatt first met Francis Bacon, the former was a college boy at Cambridge, the latter already a famous painter, more than thirty years his senior. And yet, Peppiatt was welcomed into the volatile artist's world; Bacon, considered by many to be "mad, bad, and dangerous to know," proved himself a devoted friend and father figure, even amidst the drinking and gambling. Though Peppiatt would later write perhaps the definitive biography of Bacon, his sharply drawn memoir has a different vigor, revealing the artist at his most intimate and indiscreet, and his London and Paris milieus in all their seediness and splendor. Bacon is felt with immediacy, as Peppiatt draws from contemporary diaries and records of their time together, giving us the story of a friendship, and a new perspective on an artist of enduring fascination.