Power & the People: Five Lessons from the Birthplace of Democracy 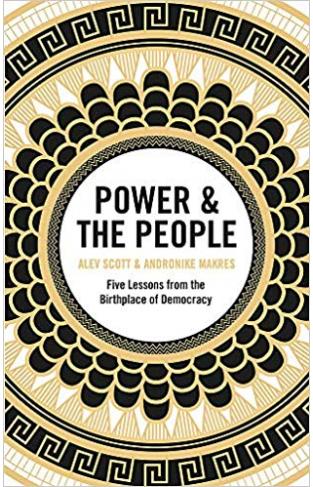 Power & the People: Five Lessons from the Birthplace of Democracy

Why did vital civic engagement and fair debate descend into populism and paralysis? Can we compare the demagogue Cleon to President Trump, the Athenian Empire to modern America, or the stubborn island of Melos to Brexit Britain? How did a second referendum save the Athenians from a bloodthirsty decision? Who were the last defenders of democracy in the changing, globalised world of the 4th Century BC, and how do we unconsciously echo them today?