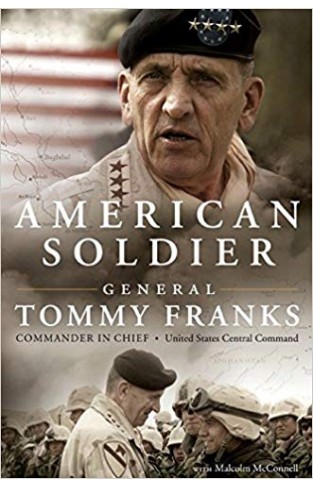 A memoir by the former head of the U.S. Central Command who led American and coalition forces in Afghanistan and Iraq traces his childhood in the Midwest, his four-decade military service that included a tour of duty in Vietnam, and his experiences during and after the September 11 attacks. 1,000,000 first printing