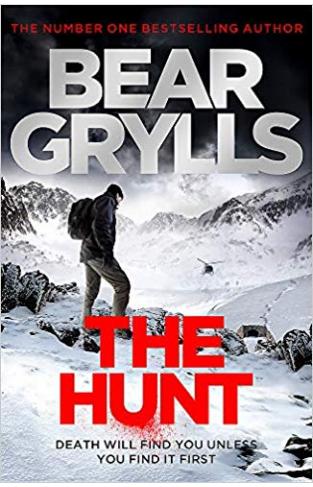 William Jaeger is a former SAS soldier who has spent years thwarting attempts to revive the Nazi movement in the modern world. With international security restored, he is reluctantly thrust back into action when he uncovers evidence a horde of uranium has been stolen from an old Nazi bunker in the mountains.

All the signs point towards the chemicals being turned into bombs which will devastate the world. Jaeger knows an attack is coming, and this time there will be nowhere for anyone to hide. With no idea where to turn, and with the world relying on him to find the bombs before it's too late, Jaeger is certain of only one thing: