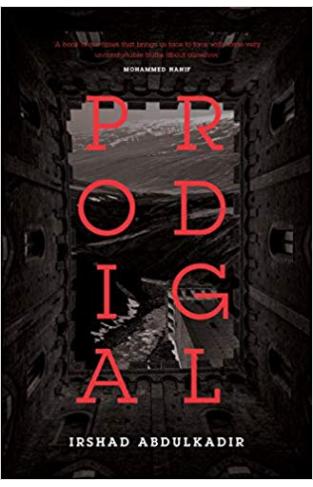 What does it take to find God in all cultures and religions? In these fratricidal times, the devout yet Reasoning soul of Akbar Ali Samandar explores the irrationality of extremist tendencies in Pakistan, the problems of Western impositions on tolerant and liberal Islam as well as the ways in which these misunderstandings can be transcended for a better understanding of humanity. Akbar has felt his unusual connection to God from an early stage of his life. These visitations continue through his questioning of extremist practice and abusive behaviour to children, brewing in a madrasa in Pakistan. Questioning this orthodoxy in Karachi while living in the select residence of his father, who is chief justice of the high Court, leads him to a scholarly quest for the discovery of tolerance in Islam in the famous Islamic research centre of dar-br Aman in Taliban-controlled fata region of Northwest Pakistan. A brush with a friend-turned-extremist, then finding real love and twins out of the marriage in dar-br Aman are not able to hold back Akbar in his quest for tolerance and understanding among people of different religions. Fate takes him to Trinity college in Cambridge where he finally is able to bridge the scholarly with the experiential and feel proximity to God's love. And just then, his world gets thrust into the unfurling hatred of extremist terrorism. Akbar is left to negotiate the terror of orthodoxy in religion and related violence through his belief in love and humanity.