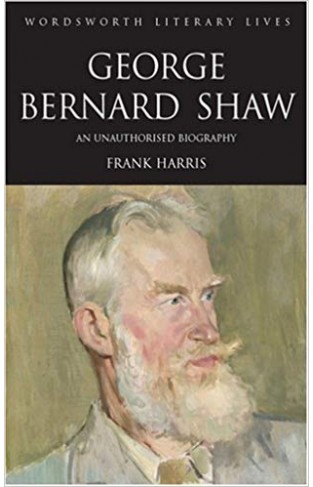 This work starts with an introduction by J.H. Stape, St Mary's University College, Strawberry Hill. Written in 1930, "Bernard Shaw: An Unauthorised Biography" (1930) appeared shortly after Frank Harris' death. Shaw read the revised proofs, also making a few corrections and adding a short postscript. With the help of an American journalist and an anarchist of European reputation, Harris managed to finish his last completed work. Like much of his biographical writing, this work offers an impressionistic and unconventional portrait of a man of genius - or, rather, of qualified genius (as Harris sees Shaw) - and a man of talent, Harris himself.Eschewing conventional chronology, although Harris begins with Shaw's family background and ends with a chapter on the future, this kaleidoscopic attempt to pin Shaw down succeeds mainly by indirection, in its casual insights and off-the-cuff observations. A portrait with Shaw's warts unflinchingly in place, it is only partly an assessment of a social critic and playwright, with Harris on the loose, seeking to get his word out, one last time, on dramatic censorship, the First World War or on sex and religion.