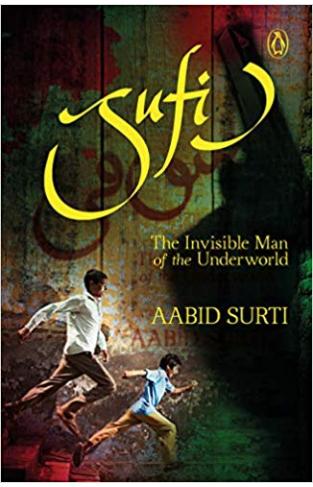 Sufi is the story of two boys who grew up in Dongri, Mumbai.

One of them, Iqbal Rupani, aided and abetted by a corrupt policeman, is drawn towards criminal activities in his teens. As he becomes powerful and influential as a racketeer and smuggler, he creates a puritan code of conduct for himself: no drinking, no smoking and no murders. He comes to be known as 'Sufi' because of his principles and philosophical manner of speaking.

The other boy, Aabid Surti, grows up to become a famous author.

How did the lives of these two boys, which began on such a similar note, diverge so drastically? This book presents an astonishing real-life story, with the sweep and scale of Kane and Abel, told by one of India's most beloved storytellers.