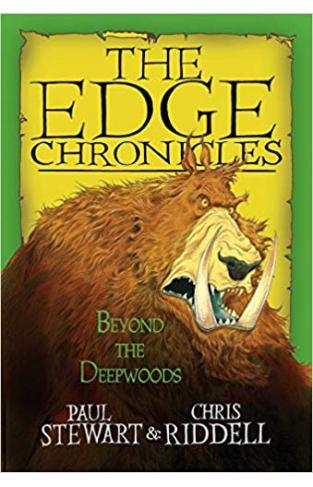 Publication Date:
May, 13 2010
Binding:
Paper Back
Availability :
In Stock

Young Twig lives in the Deepwoods, among the Woodtrolls, but he isn't one of them. In a brave attempt to find out where he belongs, Twig wanders into the mysterious, dangerous world beyond the Deepwoods. He meets a collection of odd companions, such as his wise guardian, the Caterbird; the Slaughterers, a peaceful race who butcher animals for their livelihood; and the vicious, bile-swilling Rotsucker. Always watching out for the horrible Gloamglozer, whose presence haunts the thoughts of all the inhabitants of The Edge, Twig steadfastly pursues his quest until he discovers his roots, not among the trees, but in the skies. . . .