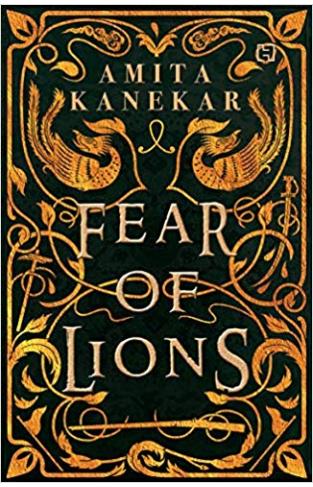 On a hot April morning in 1673, two young Mughal nobles, Shamsher and his sister Zeenat, leave Shahjahanabad for a trip down the royal Ajmer highway to the market town of Narnaul. The reluctant Shamsher is on a secret mission for his father; an excited Zeenat on one of her own. Their journey takes them through the shattered landscape of a recently crushed mutiny one that they discover was not the usual struggle the Mughal Empire frequently spawned and crushed, of some petty warlord fired by the dream of kingship. This revolt was rumoured to have been led by a witch inspired by the Bhakti saint Kabir; her militant followers, many of them women and all of them rabble, called themselves Satnami: those whose name was truth. The rebels were finally defeated, but the questions remained: Where had they come from and what did they want? Who really was Kabir, the acid-tongued weaver-poet of Banaras? How could Bhakti, the cult of passionate devotion, inspire violence? Set twelve years into the rule of the austere Emperor Aurangzeb Alamgir, in a time of impossible wealth and unbearable want, in a caste-ridden society transitioning to one where money trumps all, Amita Kanekars intricately woven and powerful novel tells the story of an unlikely rebellion that almost brought imperial Dilli to its knees.