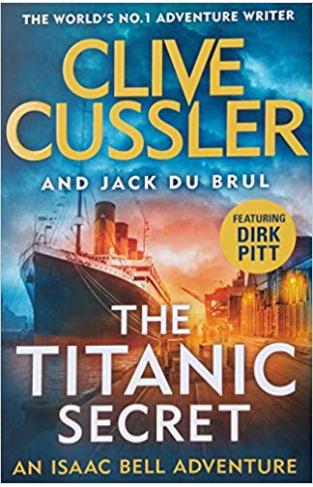 Both a prequel and a sequel to Clive cussler's first bestselling phenomenon, raise the Titanic!, the new Isaac Bell novel is a thrilling action-adventure novel from the sundaytimes-bestselling author. A century apart, Dirk Pitt and Isaac Bell team up to unlock the truth about the most famous maritime disaster of all time. Praise for Clive cusses 'the adventure king' - Sunday express 'Cussler is hard to beat' - daily Mail 'just about the best in the business' - New York post 'oceanography's answer to Indiana Jones. Exotic locations, ruthless villains, and many narrow escapes - cussler's fans come for swashbuckling and he delivers' - associated press 'nobody does it better... Nobody!' - Stephen coonts.