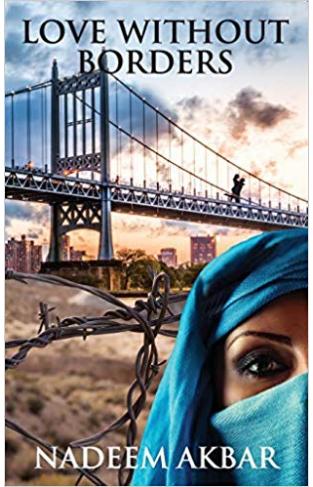 In affluent Manhattan, an American woman named Claire makes an unexpected connection with an expat Afghan with a tragic past: his wife, daughter and father have been murdered, and his younger brother has died in a misguided attempt at revenge. A decade after migrating to the US, he is forlorn and guilt-ridden, but a very wealthy man. As misunderstandings and missteps threaten the undeniable attraction between Shahnawaz and Claire, can they find a true and healing love? Meanwhile, halfway around the world, Claire's almost-fiance, an American soldier, is buffeted by a swirl of dramatic and dangerous circumstances when he falls instantly and obsessively in love with the daughter of a tribal leader. In this parallel story of forbidden yearning, can Peter cut through the fog of misconceptions amidst the futile and violent conflict in Afghanistan, to win the hand of Marriam even as the courageous woman rises to the occasion?"