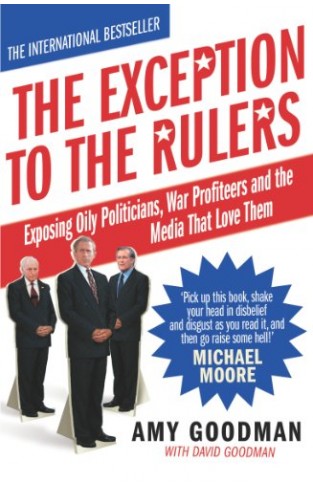 Publication Date:
Jan, 01 2010
Binding:
Hard Back
Availability :
Out of Stock

For the last half century, as administrations have come and gone, the fundamental assumptions about America's military policy have remained unchanged: American security requires the United States (and us alone) to maintain a permanent armed presence around the globe, to prepare our forces for military operations in far-flung regions, and to be ready to intervene anywhere at any time. In the Obama era, just as in the Bush years, these beliefs remain unquestioned gospel.

In a vivid, incisive analysis, Andrew J. Bacevich succinctly presents the origins of this consensus, forge