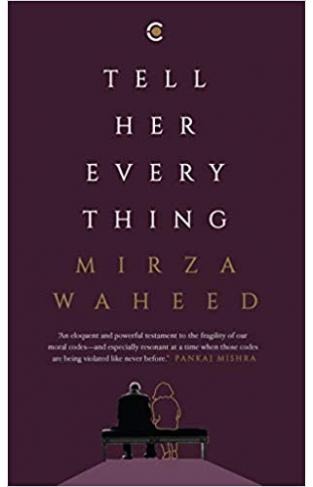 You see, Sara, it had to happen … I couldn’t have prevented it, could I? It could have been anyone, and it was me. It had to happen to someone, and it was me. Think about it. Of all the men in the world, of all the doctors in the world, of all the fathers in the whole world, I happened to be the one present in that place at that time. Someone or the other had to do it. It just so happens that that someone was your dad.’

Where does one draw the line between empathy and sacrifice? Between integrity and survival? Between prosperity and love?

In an unnamed city, a young Indian doctor arrives to make his home and career. It isn’t long before money and success find him, but the price is steep and often unbearable, especially to a wife and daughter who must watch him walk the perilous path of lifelong ambition.

A heartbreaking novel about human ethics, filial love and the corrosive nature of complicity.