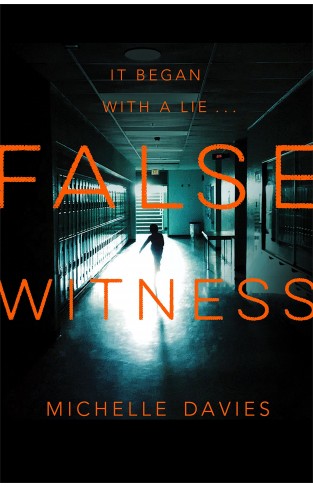 Two children are seen on top of a wall in a school.

Shortly later one of them lies fatally injured at the bottom.

Did the boy fall or was he pushed?

As a family liaison offer, DC Maggie Neville has seen parents crumble under the weight of their child’s death. Imogen Tyler is no different. Her son’s fall was witnessed by the school caretaker, a pupil is under suspicion, and Imogen is paralysed by grief and questions.

For Maggie, finding the truth is paramount if she is to help the mother. But as she investigates, further doubts emerge and the truth suddenly seems far from certain. Could the witness be mistaken about what happened, and if he is, then who is responsible? And how far will they go to cover up the boy’s death?