In The Name Of Allah Understanding Islam And Indian History - 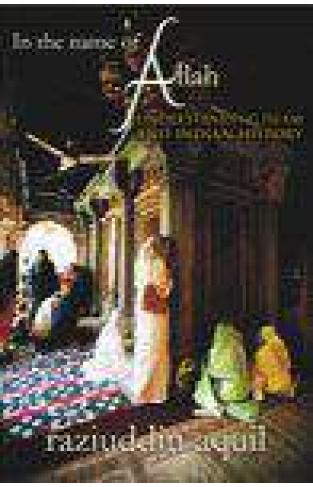 In The Name Of Allah Understanding Islam And Indian History -

The history of Islam in India has resulted in impassioned debates between scholars-from the secularists to the Hindu right. Arguing that these histories tend to project modern concerns back in time, Raziuddin Aquil conducts a dispassionate investigation of the period between the thirteenth and the nineteenth centuries, from the heyday of Muslim political domination of large areas of the Subcontinent to the decline of the Mughals, accompanied by the transformations colonialism brought in its wake.