The Man Who Became Khali 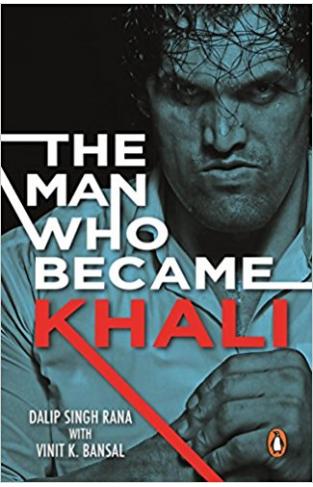 The Man Who Became Khali

dream big . . . but then, there are those rare moments when one of these ill-fated lives manages to rise from mediocrity like a phoenix from the ashes’ His formative years were nothing if not full of turbulence. From leaving his school to working as a daily-wage labourer, Dalip Singh Rana had done it all at a very young age. He was often the subject of ridicule and was poked fun at due to his extraordinary size.However, a determined Dalip relentlessly pursued his goal of wrestling and such was his passion that he did what no Indian had done so far enter the internationally acclaimed WWE arena!The Man Who Became Khali is an inspirational, emotional and a no-holds-barred account of a man who not only went on to win the World Heavyweight Championship but also conquered his inner demons and physical anomalies.This is the story of how Dalip Singh Rana became the international icon - The Great Khali!