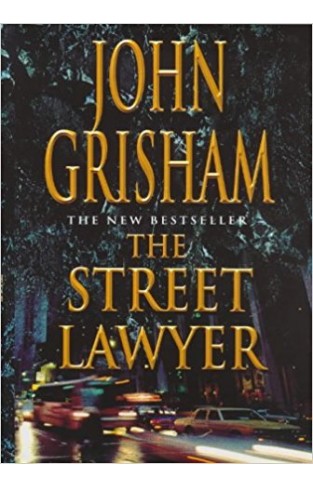 Michael was in a hurry. He was scrambling up the ladder at Drake & Sweeney, a giant D. C. firm with 800 lawyers. The money was good and getting better; a partnership was three years away. He was a rising star, with no time to waste, no time to stop, no time to toss a few coins into the cups of panhandlers, no time to walk around them on the sidewalk. No time for a conscience. But a violent encounter with a homeless man stopped him cold. Michael survived; his assailant did not. Who was this homeless man? Michael did some digging and learned that he was a mentally ill veteran who'd been in and out of shelters for twenty years. Then Michael dug a little deeper, and found a dirty secret, and the secret involved Drake & Sweeney. The fast track derailed; the ladder collapsed. Michael bolted from the firm, and took a top secert file with him. He landed in the streets, a poverty lawyer, a street lawyer, an advocate for the