The Death of Mitali Dotto 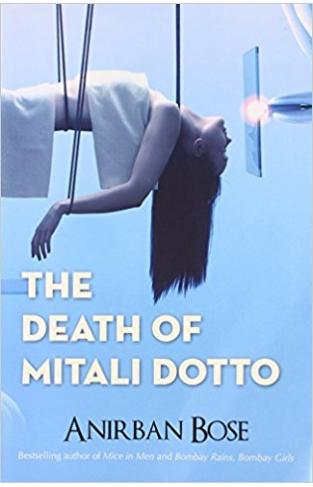 The Death of Mitali Dotto

When a stab victim is brought bleeding into a swanky New Delhi hospital, Dr Neel Dev-Roy resuscitates her from near death. An idealistic young surgeon who has just relocated from the US, Neel is shocked to learn that the hospital authorities will let the comatose woman die because there is no one to pay for her care. Impulsively, he steps in to cover her bills. Already burdened by the ghost of his dead father's Maoist past and the future of his troubled marriage, Neel finds himself enmeshed in battles on the young woman's behalf. But he soldiers on, determined to do the right thing. His obsession with keeping her alive spills over into his personal life and raises troubling new questions. Who is she? Why was she stabbed? How did her medical records disappear? And why is a killer suddenly stalking his wife? Set against the backdrop of India's ascent on the world stage, The Death of Mitali Dotto exposes unpleasant realities within its gleaming new hospitals and raises discomfiting questions about the ethics of a brash new world. Finely plotted and skilfully told, it is also a call to arms: about standing up for the voiceless and finding in oneself the courage to forgive in order to move on.