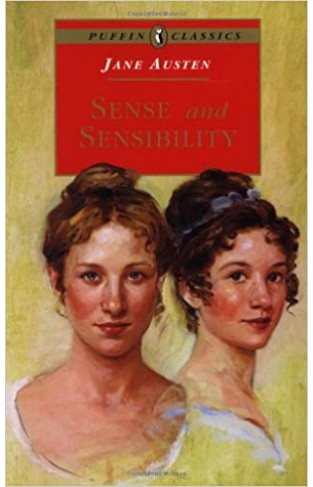 Elinor and Marianne Dashwood are two strikingly different sisters. On their father's death, the Estate goes to their brother John who, encouraged his his wife, goes against his father's wishes of looking after his sisters and step-mother. They retire to a cottage in Devonshire, but not before Elinor and Edward Ferras become mutually attracted. In Devonshire Marianne falls desperately in love with John Willoughby, an attractive but unprincipled man. Each sister discovers that their suitors have become engaged to other women and the story centres on the different way they cope with this distress. All ends well, however, when Edward is released from his engagement and can marry Elinor, and Marianne is won over by an old admirer.